A recent New York Times article examined new non-invasive prenatal tests (NIPTs). In case you missed it, the Times’ analysis revealed that many non-invasive prenatal tests were, when positive for some rare genetic conditions, often wrong (up to 80% of the time). When present, these diseases can make life difficult, and often lead to early death, so it’s worth knowing if your fetus is at risk for them. While the Times makes a great point about the accuracy of NIPTs, the focus needs to be on the context in which results are being discussed.

While the baby grows in an amniotic sac, separate from mom, some amount of genetic material crosses the placenta into mom’s circulation. NIPTs look for the buildup of different amounts of genetic material in mom’s blood. These tests screen for many conditions quite well, such as Downs Syndrome (trisomy 21), by detecting extra concentrations of chromosome 21. Some also may screen for rare diseases, such as Prader-Willi and DiGeorge Syndrome, by looking for microdeletions or mutations, but these can be much, much harder to detect.

Why does this matter?

Incorrect prenatal testing can have devastating emotional and medical consequences. To confirm a positive screen, invasive testing such as amniocentesis must be performed. Some parents choose to terminate their pregnancies based on a positive result. There were reports that at least one of the fetuses terminated after a positive test was found not to have the disease from the test afterward.

This is horrifying. No pregnant parent should have to weather the emotional storm induced by a false screening test alone.

Why would anybody get a test with accuracy concerns?

It’s worth mentioning: as a screen, these tests do exactly what they set out to do, they just get lost in translation. Emily Oster does a fantastic job reviewing the math, and why it still makes sense to get a NIPT. In her example, a positive result on the Harmony test for DiGeorge Syndrome would tell you that your risk for disease is 1 in 25 instead of 1 in 4,000.

The issue is not in the test itself, but in the context that their accuracy is delivered.

A well-accepted parallel: the Newborn Screen

Virtually every newborn child gets highly over-sensitive and occasionally inaccurate testing at birth: newborn screens. After birth, a drop of blood is sent to a state lab on a piece of paper to look for a set of diseases (different state by state) that generally have devastating, irreversible outcomes if not caught early. As an example, let’s look at galactosemia, a condition on many state newborn screens, where babies can’t break down lactose byproducts. If not caught at birth, toxic byproducts build up in the blood of babies fed milk, causing seizures and intellectual disability. Babies with galactosemia need to be fed a lactose-free formula from early on.

But remember, this is being discerned from a piece of paper with a drop of your baby’s blood…it’s not always accurate, and many “abnormal results” are wrong. When doctors get a positive screen, babies are switched to a lactose-free diet while the baby gets confirmation blood tests. It’s uncomfortable and inconvenient, and there are even some small risks to these interventions. But that’s okay! We would rather switch to a formula for a brief period of time while awaiting confirmatory testing than risk missing a case and causing permanent neurological damage.

Just like NIPTs, Newborn Screening results aren’t very accurate. But they help us to understand risk, and to answer the question “for which patients is the risk of further testing outweighed by the benefit?”

The tests did what they were supposed to do

This is the classic trade-off with screenings like this. The test designers have to decide: do we set the bar really low, and catch all the cases with some false positives, or do we set it higher, and risk letting some cases fall through the cracks? In general, test designers assume that patients would rather err on the side of caution.

What gets lost in the NIPT tests is an adequate conversation around why these tests are done and what the results mean. If you’re lucky, you can sit down with a genetic counselor to discuss the risks and benefits of appropriate testing (beyond NIPT, there are many prenatal tests). Genetic counselor Ushta Canteenwalla summarizes the many tests available here.

In light of the renewed attention to these screens, I reached out to Ushta Davar Canteenwalla to ask about the right way to approach testing. Below are some condensed parts of our e-conversation, edited for clarity.

Ushta Canteenwalla: One way to figure out if any of these tests are right for you is to ask yourself “what would it mean to have this information?” or “what would I do with this information?” Screening tests like NIPT and carrier screening help women figure out if there is a higher risk or additional testing that may be beneficial to better understand chromosome risks or risks for genetic conditions for a pregnancy. Many parents feel a sense of reassurance if they get low risk or screen “negative” results from these tests.

These tests can be really helpful in assessing risk, but it’s super important to know that they don’t look for all genetic conditions, they aren’t giving you a concrete yes or no answer, and a “positive screen” just means there’s additional testing needed to get more clarification.

There is no right or wrong way to proceed when deciding about prenatal testing. A lot depends on what information you are seeking and comfort level with what’s unknown. Trust that you will make the best decisions with the information you have and know that the greatest chance is that the vast majority of people will have a healthy pregnancy and baby.

DT: What questions should you ask your OB?

UC: A couple of key questions:

DT: Why would anyone get these tests if they’re so inaccurate?

UC: Some conditions screened for on these tests have much higher accuracy than others. Some people are willing to take the chance that a result may come back positive even if it means that there’s a high chance that it’s a false positive. For these people, the small chance of a true positive is enough for them to want to take the test and they are willing to do a diagnostic test to confirm the results. 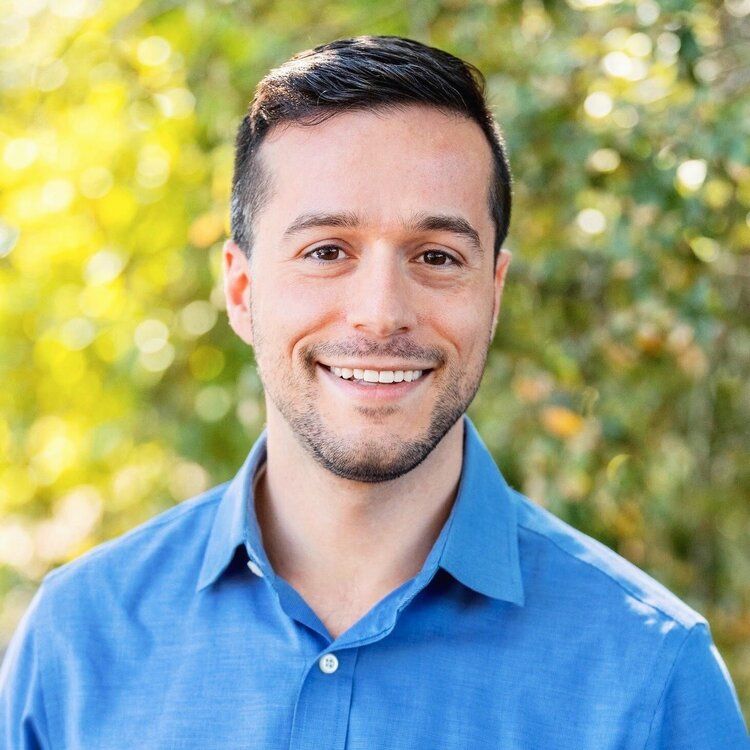