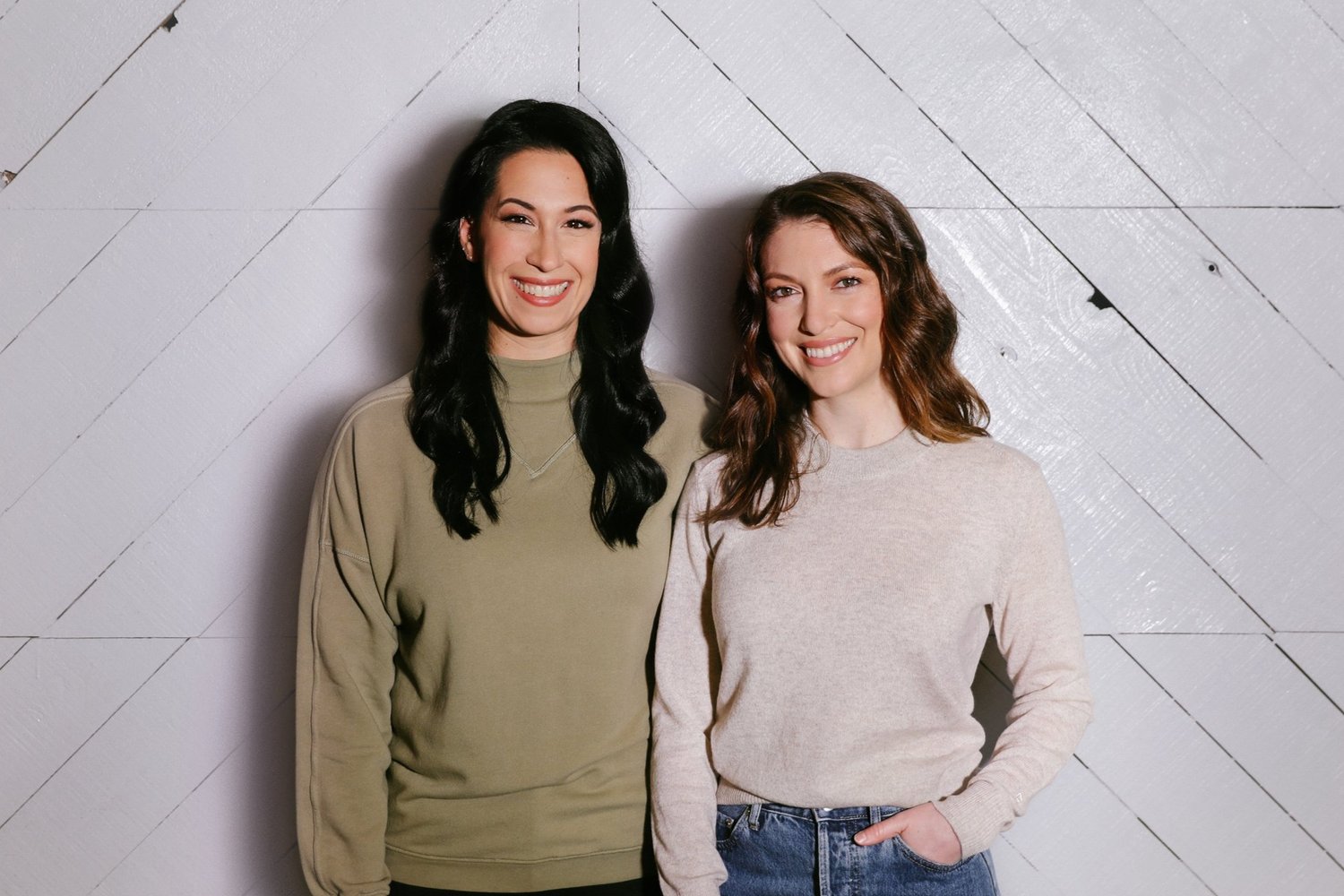 Oath is excited to announce we have raised an additional $6M in funding to help us build digital support communities for every stage of parenthood from fertility to early childhood. The deal was led by Michael Yang and Christina Farr at OMERS Ventures with participation from Eros Resmini, former CMO of Discord and managing partner of The Mini Fund. This brings the company’s total funding to $9M.

Oath connects mothers in a similar stage to receive peer support as well as guidance from multidisciplinary clinical experts. “A mom may come with a question about breastfeeding and hear from a lactation consultant, a sleep specialist as well as a therapist,” said Camilla Hermann, Co-Founder of Oath. “Each mother deserves a team at her fingertips who give her superpowers and help to build resilience through the ups and downs of motherhood.”

Oath’s groups are designed to foster real connection between parents and the medical experts in their community. Those who join are placed in a Circle with other parents at a similar stage in their journey, as well as a facilitator and a group of relevant health experts. Oath is building the village experience that has been denied to modern day parents, as well as providing support via asynchronous messaging, video consultations and educational content to help parents navigate a wide variety of issues that may arise.

Focusing on supporting parents also has a direct impact on child health outcomes. Studies show that there is a dose-response correlation between long-term stress in early childhood and 7 out of the top 10 causes of mortality in the US, all of which are chronic diseases. “This kind of stress affects us all,” said Dr. Michelle Stephens, Oath’s co-founder. “Research shows that the most powerful antidote to childhood chronic stress is having strong, consistent community bonds, and that’s what we’re building at Oath.”

The new funding will be used to significantly enhance the team with Oath currently hiring engineers, marketing, operations and product experts. All roles are default remote, though the company is headquartered in San Francisco. As part of the round, Ram Bhakta, will be joining the company as CTO.

“I discovered Oath early in my first pregnancy and quickly became an avid user of the app” said Christina Farr, health-tech investor with OMERS Ventures. “Experiencing the value firsthand was compelling, but even more so is the engagement rate of users who clearly don’t see this as a short-term relationship.” Oath experienced weekly engagement from 85% of its members.

The app uses a subscription-based model and one-on-one consultations are available for an additional fee. The full experience is currently in closed Beta, but new mothers can sign up for Oath’s free text subscription for a sample of the support they can expect to receive in the app.

Interested in applying for a role? Check out Oath’s jobs page here. 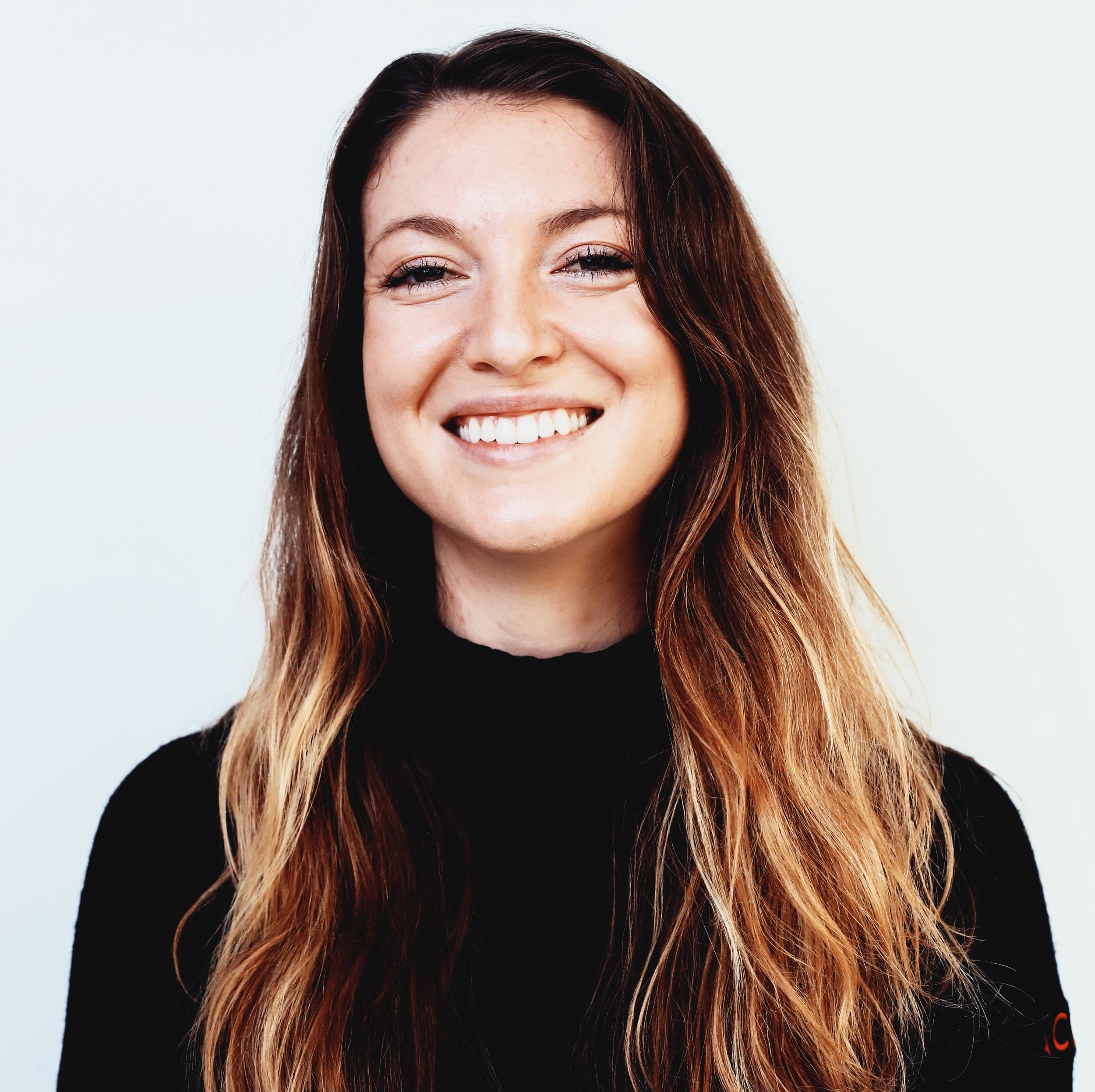 Camilla is the co-founder and CEO of Oath Care; a social company building the future of healthcare, starting with maternal and pediatric health.