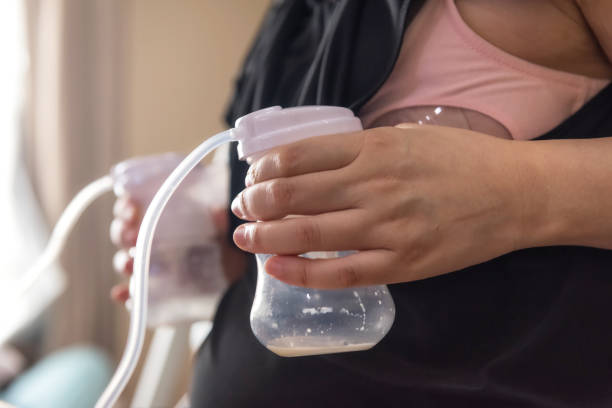 I am so freaking sick of people telling me to do something as a parent because it’s “more natural.” When I’m making parenting decisions, I don’t think about what’s natural, I think about what’s best for me, my husband, my kids, and the family as a whole. Whether a particular choice is natural (whatever that means) doesn’t factor in.

I used to love doing things in what I thought was the natural way. So much that I worked on an organic farm after college. The main thing I learned there was how grateful I am that society has moved beyond subsistence farming and most people have the option to do something with their lives other than live off the land in the most natural way possible.

After that, I worked at an energy policy think tank, where my policy wonk colleagues eviscerated the idea that we can solve climate change by turning back the clock on modernity and living more naturally. No, they argued, technology and human ingenuity is a good thing—maybe one of the best things about humanity. It’s a perspective that almost anyone serious about tackling climate change now shares.

I wish that the same kind of paradigm shift would happen around parenting norms. No, we don’t all do things exactly the same way as our grandparents did when it comes to parenting. But we don’t live in the same world that our grandparents did. And anyway, we shouldn’t look at the past with rose colored glasses. Lots of things are better now than they were then, much of it thanks to advances in medicine.

I’m glad I gave up trying to be natural all those years ago, because it’s allowed me to make better parenting decisions. A few examples:

Of course, the decisions I made won’t be right for everyone. Each family needs to decide what its own values and priorities are. But as far as values go, trying to be “natural” doesn’t hold up very well. You probably didn’t expect to see Nietzsche quoted in a parenting article but I can’t think of anything that better explains why:

“According to nature" you want to live? O you noble Stoics, what deceptive words these are! Imagine a being like nature, wasteful beyond measure, indifferent beyond measure, without purposes and consideration, without mercy and justice, fertile and desolate and uncertain at the same time; imagine indifference itself as a power - how could you live according to this indifference? Is that not precisely wanting to be other than this nature? Is not living - estimating, preferring, being unjust, being limited - wanting to be different? And supposing your imperative "live according to nature" meant at bottom as much as "live according to life" how could you not do that? Why make a principle of what you yourselves are and must be?

Download the free Oath app for instant access to sleep consultants, pediatricians, mental health support, and parents going through the same beautiful, terrifying, brilliant, unhinged journey as you.
Have questions about the many options you have throughout your birth and postpartum experience? Join the Oath community to ask in a judgment-free space, moderated by experts.
Join the community
Join the community
SHARE: 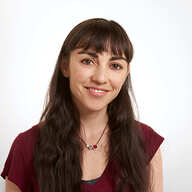 Lindsay is a mom of 2, writer, and leads Content & Community at Oath Care. She has been supporting mothers for the last 7 years through her work. As she puts it "The normal newborn experience truly shocked me: the lack of sleep, the trouble with breastfeeding, the pumping, just … everything. I’ve always thought of myself as an independent person who likes to do things on my own. But in the weeks and months after giving birth, I found myself longing to live as a tribe with other families."